You’ve probably read quite a few blog posts about the difference between silicon and silicone. But what’s so important about these two words that they must be written in big letters on their own?

Silicon refers to computer components; silicone refers specifically to materials such as rubbers, plastics, or resins.

Although silicon and silicone are often used interchangeably, there are some important distinctions between the two materials. Silicon is a natural element, while silicone is a synthetic material made from silicon and other ingredients. Silicon is harder and more brittle than silicone, which is softer and more flexible. Additionally, silicone resists heat better than silicon.

Hopefully, this post will explain the differences between silicon and silicone to clear up any confusion!

Silicon is a natural element in many places, including the Earth’s crust. It is a semimetal substance, which means it has some of the properties of both metals and nonmetals. As a result, silicon is used in many electronic devices, including phones and computers.

What are the applications of silicon?

Silicone is a type of manmade material that includes silicon and oxygen. Silicone materials are made in liquid, fluid, solid, or natural rubber form.

What are the applications of silicone?

What is the difference between silicon vs silicone?

Although the words silicon and silicone can be used interchangeably, there are some significant differences between them. Silicon is a natural chemical element found in abundance on Earth, primarily as a major component of common sand. Silicon is generally found in a crystalline form. Silicone is a manmade substance derived from silicon and other inorganic chemistry, and it may be a liquid or a rubber-like synthetic polymer.

One major difference between silicon and silicone is their commercial use. Pure silicon is an ideal semiconductor, like the more expensive element of germanium. It is possible to heat silicon into a molten state and then form it into wafers. These semi-conductive wafers can then be used as a base for the intricate and microscopic electronic circuitry required for computer processing. This relationship between silicon and the technology industry inspired the nickname for the California high-tech region known as Silicon Valley.

Silicone, on the other hand, is used for several other industrial applications. For example, liquid silicone is often used as a lubricant for machine parts. A thicker silicone rubber can also be a waterproof sealant around windows and other gaps. In addition, cured silicone is flexible, moisture-resistant, and transparent.

Silicone is also chemically inert and considered low in toxicity for humans. This makes it an ideal material for medical prosthetics, most notably as the fluid used to fill prosthetic sacs during breast augmentation surgery. However, silicone as an alternative to saline has recently become quite controversial. Some patients have reported serious medical complications following the rupture of silicone breast implants.

In short, the difference between silicon and silicone is that silicon is a natural chemical element, while silicone is one of several manmade products derived from silicon. In addition, silicon is generally found in solid crystalline forms like sand or glass. At the same time, silicone may be a liquid lubricant, a semi-solid adhesive, or a rubber-like plastic polymer.

Silicon is the 14th element on the periodic table. It’s a metalloid, meaning it has properties of both metals and nonmetals, and is the second most abundant element in the Earth’s crust, after oxygen. Silicon readily bonds with an oxygen atom and is rarely found in nature in its pure form. Instead, you’ve likely seen silicon as silicon dioxide or crystalline silica, better known as quartz, which is the most common component of sand.

Amorphous silica also contains mineral forms, such as flint, jasper, and opal. When silicon atom and oxygen mix with reactive metals, the result is a class of minerals called silicates, which includes granite, feldspar, and mica.

We will answer some of the most frequently asked questions about the ever-growing confusion about silicone vs silicon.

Is silicon a polymer?

Silicone is a type of plastic used by manufacturers of everyday household items. It was introduced as an alternative to other materials, such as polyethylene and polypropylene.

In short, silicone is a plastic polymer, sometimes called synthetic rubber. The ingredient silicon comes from silica, which is derived from sand.

What temperatures can silicone withstand?

Silicone products can withstand temperatures up to 400 degrees Fahrenheit.

Silicone is a material with many beneficial properties that make it useful in various industrial and consumer products. For example, silicones are heat and cold-resistant, water-repellent, and inert to many chemicals. This makes it ideal for use in products with important characteristics, such as cookware, appliances, medical devices, and more.

Is silicone an element?

Silicone is not an element. It is a compound of silicon and oxygen.

No, silicon is not natural. Instead, silicon is a compound created by combining many elements in the Earth’s crust and making them sand or dust.

How is silicone made?

In the production of silicone, hydrocarbons and sulfur are reacted at high temperatures to form hydrogen sulfide. The H2S gas is purified through water and carbon dioxide scrubbing, and then fed into the reactor. In the reactor, the H2S reacts with silane to form a poly-silicon polymer. The poly-silicon is then heated to reduce silicon dioxide and purify the final product. The result is a silicon-based polymer used primarily for electrical insulation and heat transfer in electronics. 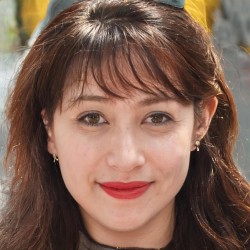 Melanie Maxwell
Melanie is a business advisor by profession and a writer by heart. She has a penchant for writing blogs that vary from personal restaurant reviews to instructional how-to mini-essays based on her own experiences. Her favorite part of writing is receiving comments and interacting with her readers whenever she’d be online and available for a chat. 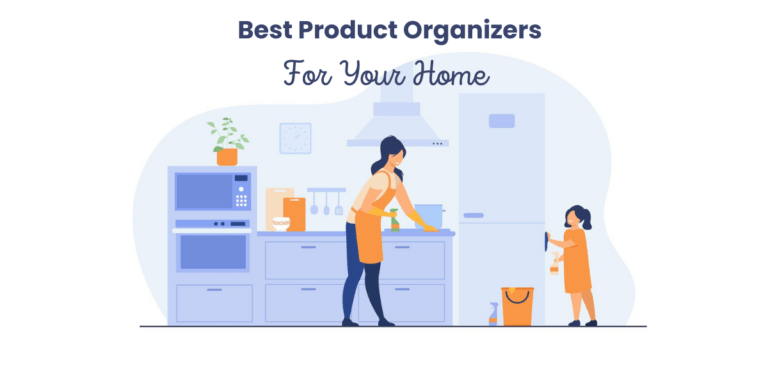 It cannot be easy to keep your home organized and tidy daily. Many organizing products are on the web, but not all of them are worth your money. You need to do your research and figure out which ones will work best for you and your home. That is why we are here to help…. 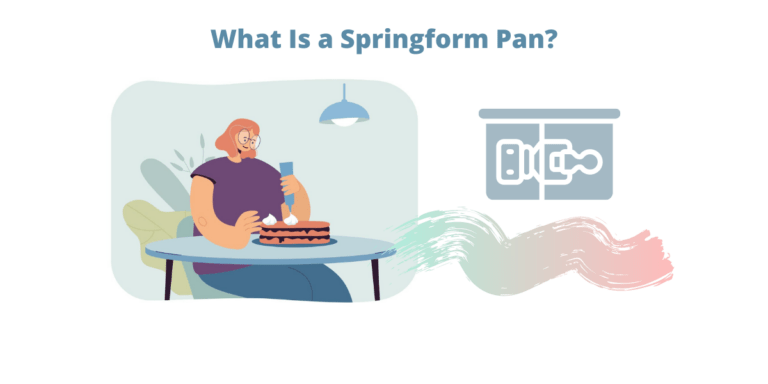 What are springform pans? A springform pan, also, referred to as a cheesecake pan, is a baking pan with a removable bottom and sides. This allows the baker to easily remove the cake or frozen dessert from the pan without damaging it. Springform baking pans are essential for producing smooth cheesecakes, tarts, and mousse cakes… 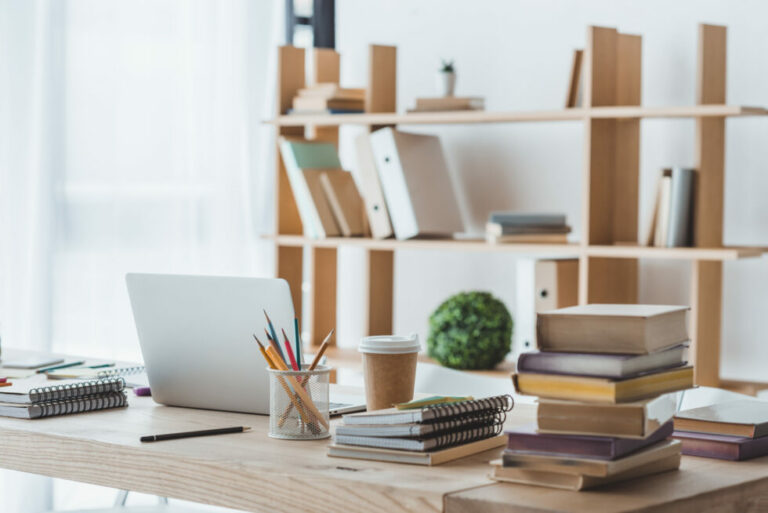 How to Clean Silicone Bakeware Everyone should know how to clean their silicone bakeware. It’s really easy, and some helpful tips will make cleaning your bakeware a breeze! So grab yourself an oven mitt, and let’s get started! How to clean silicone molds? If you have silicone molds, you know that they can be a… 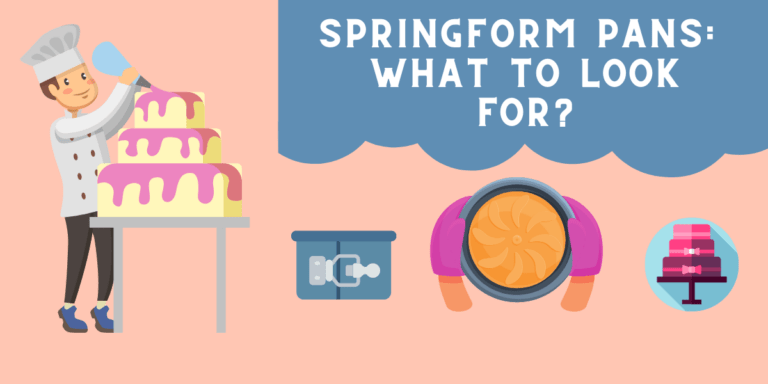 What is a spring form pan, and how do you use i Spring form pans are essential for baking and cooking in general. You’re sure to find one that’s right for your kitchen with various sizes, shapes, and options. There is so much information on the internet about spring form pans, but many people still… 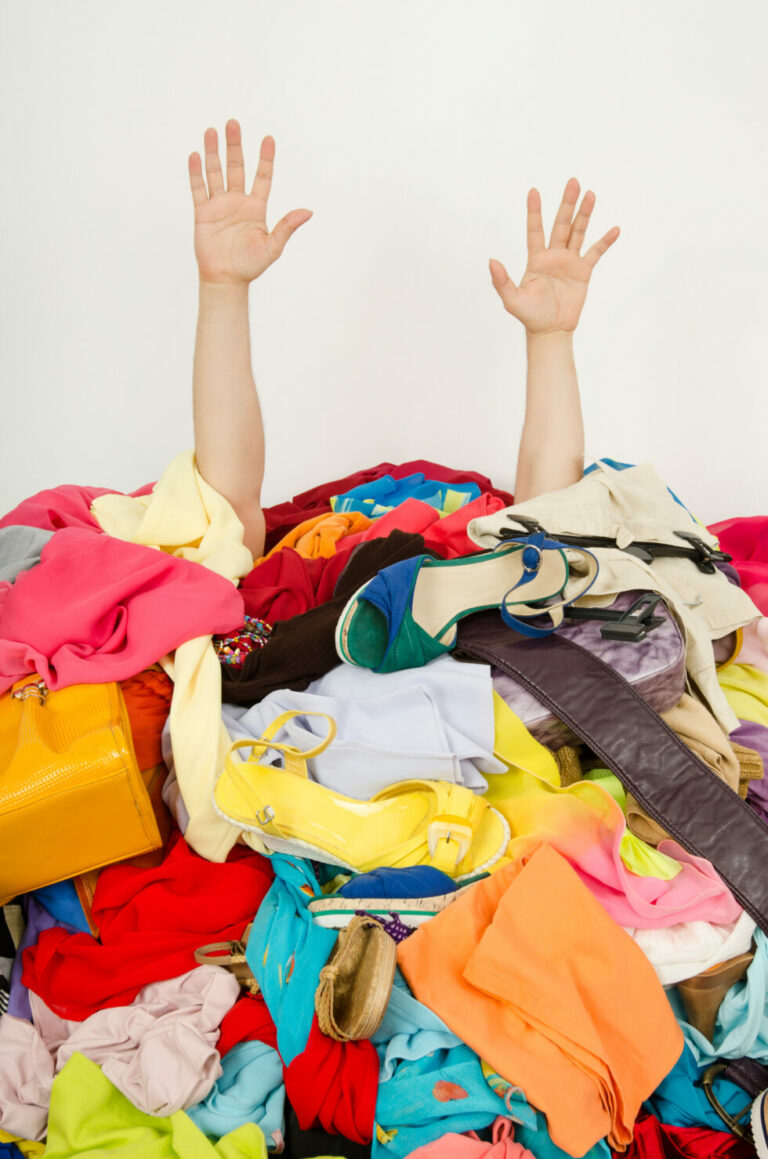 How to Declutter Your Room This blog post is about decluttering your room, something many people struggle with. To help you get started on this venture, I’m going to offer some tips that will make the process easier. You should start by taking everything out of drawers and closets so that you can see what’s…

No products in the cart.